Olli is a lonely skunk who makes trouble whenever he can. When his mortally ill mother throws a party for his sixteenth birthday he has no intention to let her down. He needs to embark on a quest for friendship. 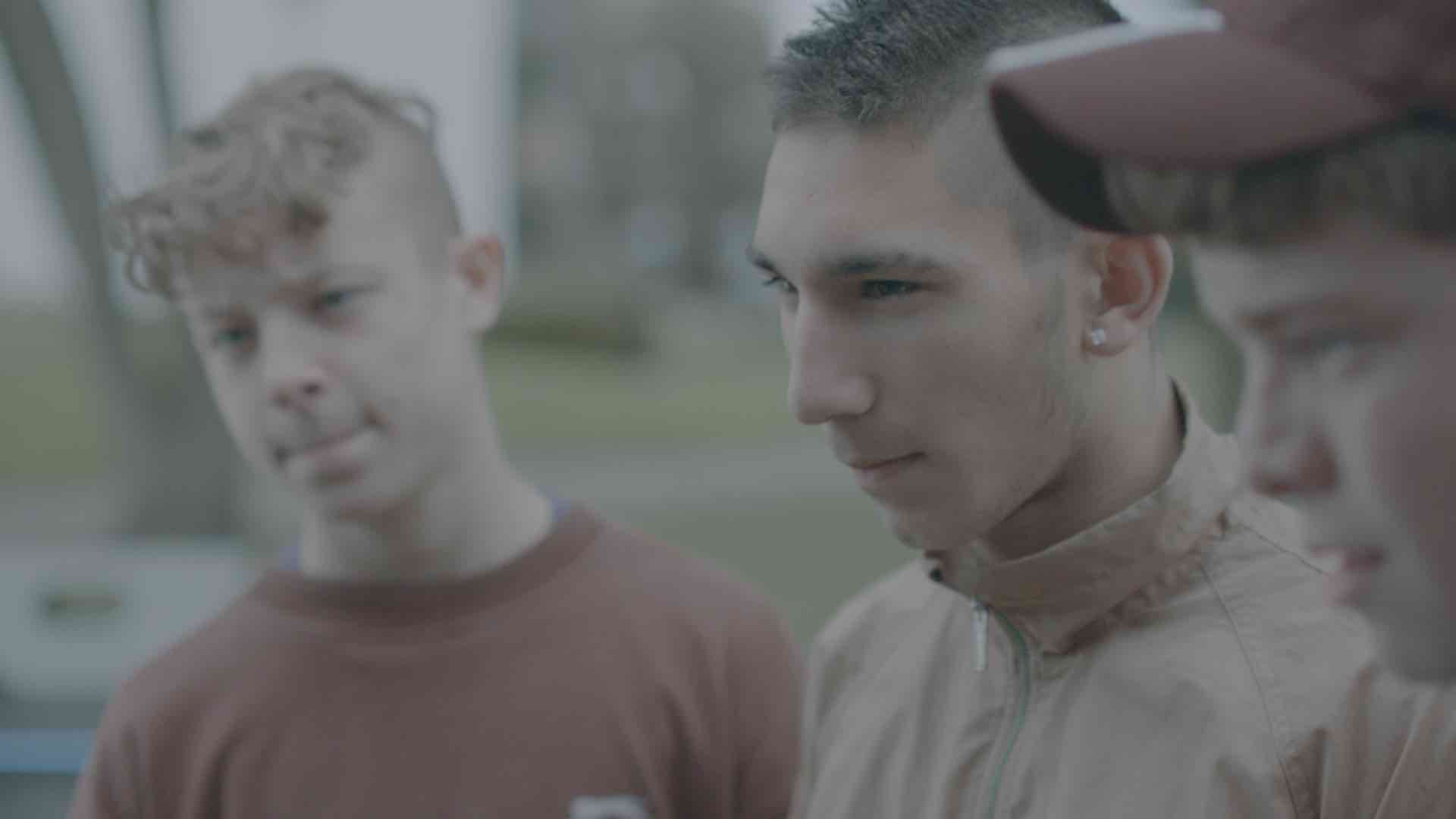 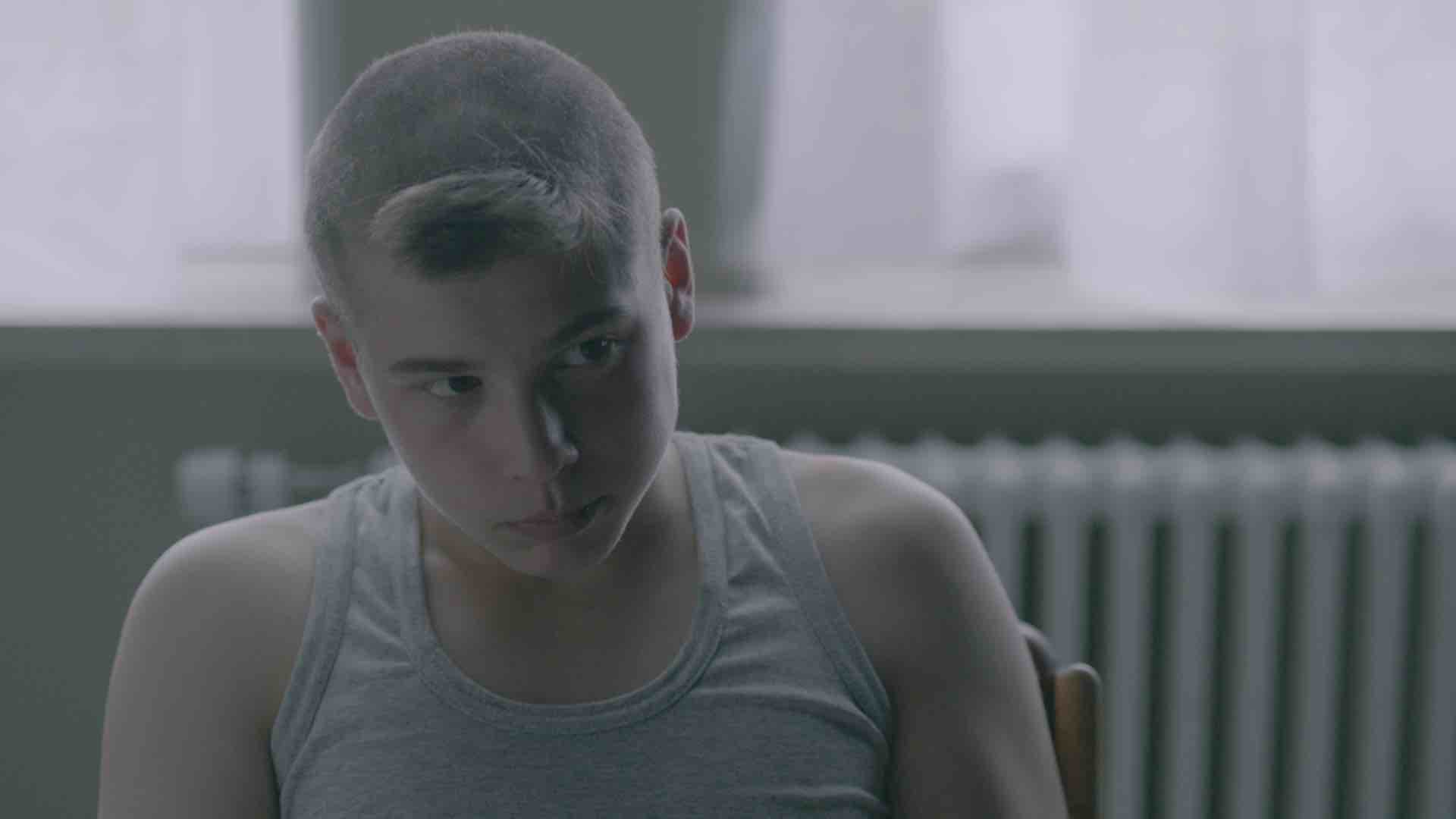 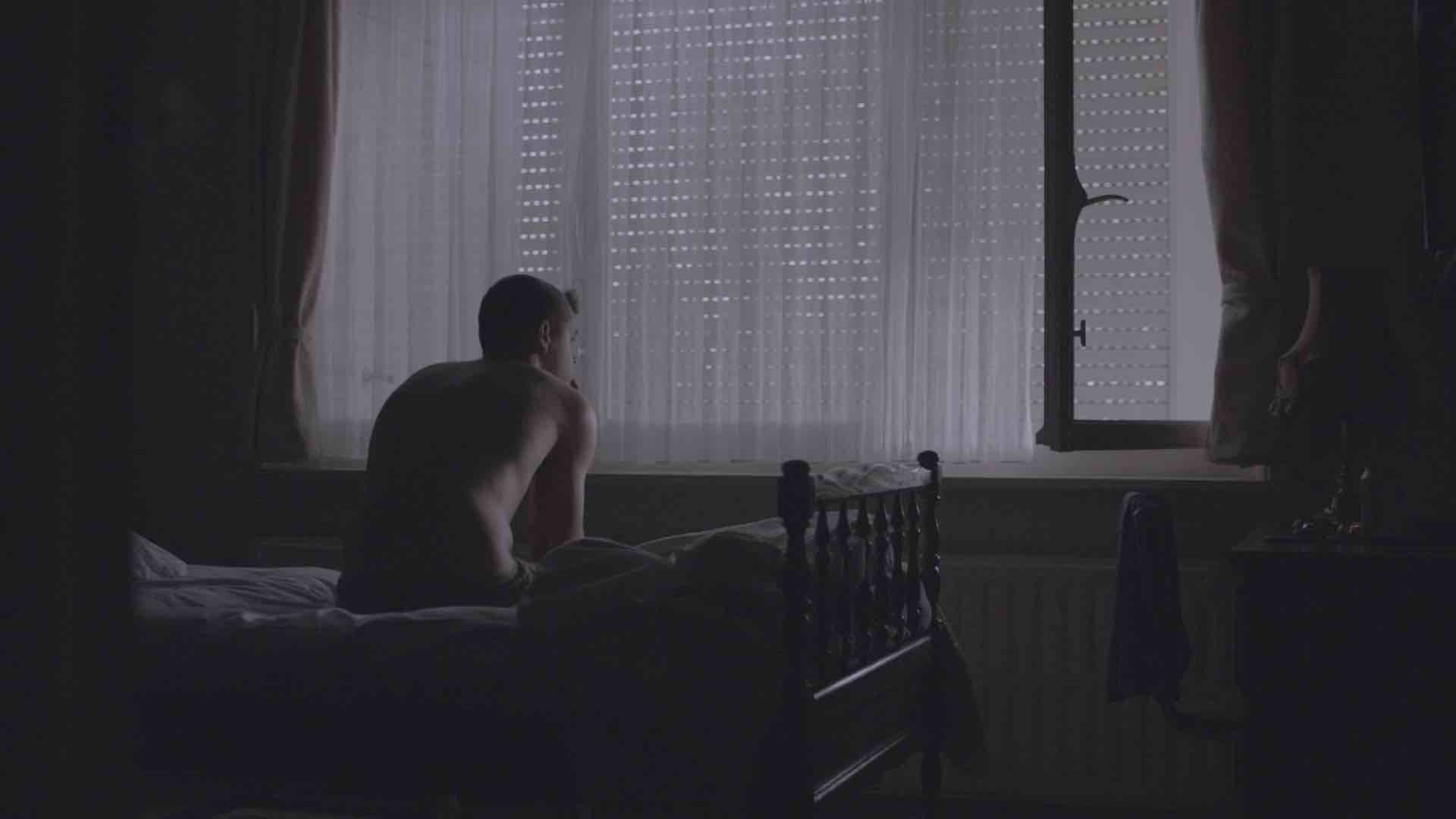 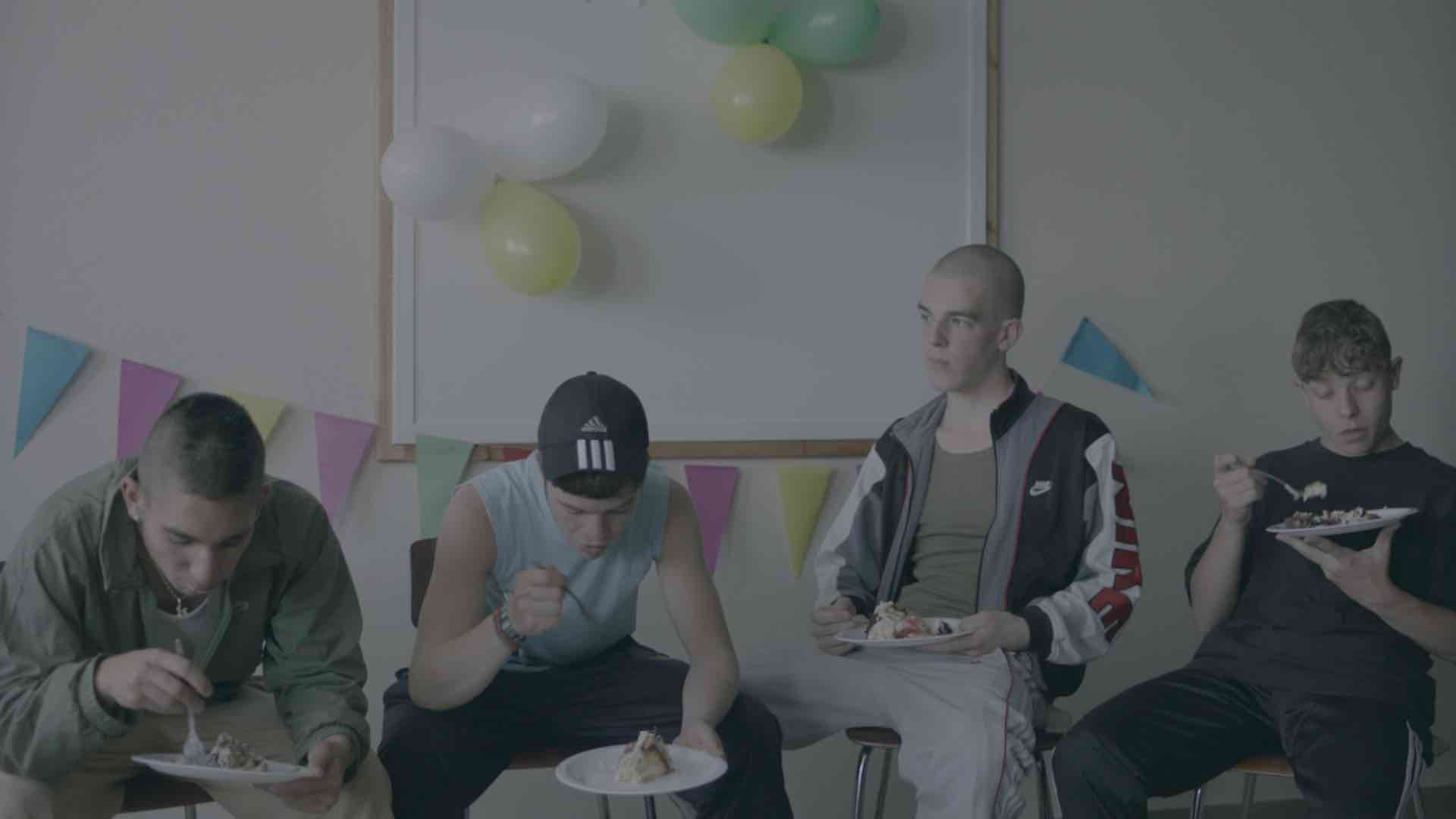 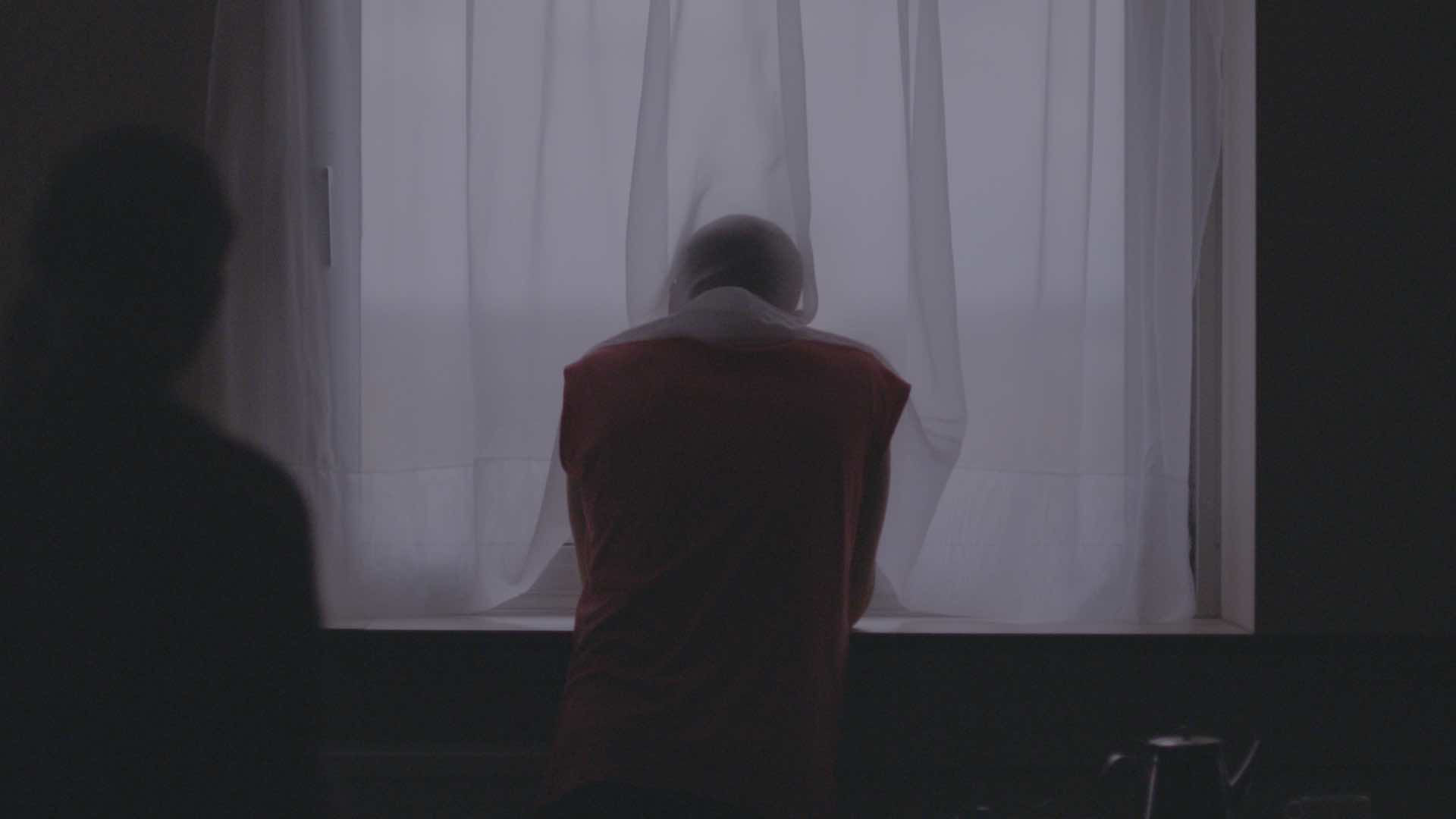 with the support of the Flanders Audiovisual Fund